Gaming with Kids #2: Board Games - A Great Tool to Train Your Brain 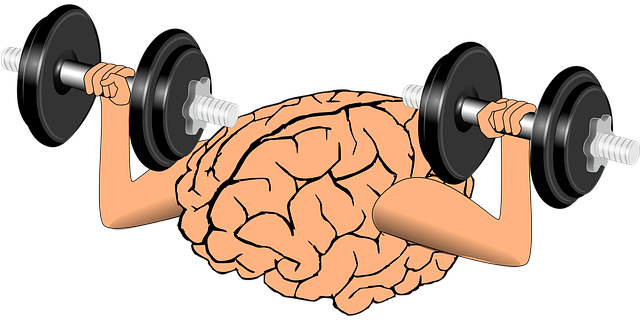 Recently I have had the privilege to test my new board game in St. Chad's Primary School. I decided to finish testing the game in the school with the questionnaire. One of my questions on the survey was: What skills the game help kids to develop?

I received great feedback from children and teachers. I knew that games have a positive impact on our brains; however, that survey have had encouraged me to look closer to the benefits of the board games.

I don't want to concentrate on the survey I received from the school but on the benefits of the board games in general. And I won't write about social skills, but about “brain” skills.

PO Bronson in Newsweek published a great article Is the Brain Like a Muscle, Really?
He is proving that the brain is a muscle which has to be trained! He is writing about Drs. Silvia Bunge's and Allyson Mackey's special afterschool program at one of the elementary schools in Oakland. He points out:

“Before and after the training, the scholars measured relevant components of the children’s IQs. The scholars expected some modest improvement. But the results were staggering – the group that trained for reasoning ability saw their non-verbal intelligence scores leap 32%. The group that trained for processing speed saw their brain speed scores jump 27%. In just eight weeks – 20 hours total of training – the games had a drastic impact on the kids’ IQ.”

The results encourage me to promote games to the children even more. It is a good way to train children's brain! It is a great tool for schools to use!


I'm not sure if that's the complete list of the benefits. I believe there can be more. However, it is very impressive how the board games can help parents and teachers to boost their children's IQ.